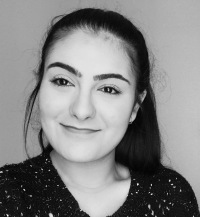 Hello! I am Siobhan Reardon; I live in Adelaide, South Australia, Australia, I’m 17 years old and will be turning 18 later this year.

I am currently completing my final year of schooling, and I hope to apply for and be accepted into a Bachelor of Medicine or Bachelor of Surgery at university next year. I hope to be able to specialise in the field of medicine, however, I have not yet decided on a specific area. I love to read and it is from this that I have learned to love and appreciate writing, not only as a method of communication but as an art form. I joined Babel Tower in the hope to meet new people, learn about different countries, cultures, and religions, as well as improve my writing and communication skills, in a safe, friendly environment. I also hope to introduce people from all over the world to some of the most amazing things that Australia has to offer, as well as teach fellow Australians a bit more about our wonderful country.

Shoot for the Moon; even if you miss, you’ll land among the Stars (Oscar Wilde)! 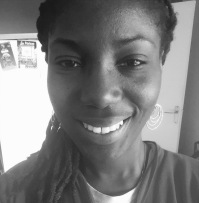 I am both an author and a publisher of books for all ages, as well as a believer in possibilities. I try, as much as I can, to share my vision of the world to my readers: its beauty, its openness, the differences as much as the similarities of its people.

One of my many wishes is to make reading accessible to everyone, whatever the place (Benin, for example, lacks access to books) and whatever the format (paper, ebooks, audio, etc.). And another one of my great wishes is to put more underrepresented characters in our everyday stories.

I joined Babel Tower, because I grew up as a citizen of the world, lucky enough to speak three languages, to have lived in Ivory Coast, France, Canada, China, and visit much more places. Therefore, I believe in the necessity of opening the world to everyone, and everyone to the world. I really think that learning more about Earth and travelling should actually be mandatory, as it is very enlightening and makes us better humans. 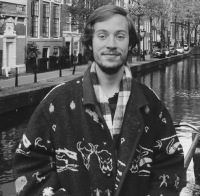 I am a freshman in social sciences in the Dual BA program between Sciences Po Paris – campus of Reims and Columbia University in New York. I am specifically interested in the fields of Economics and Political science in Europe and the Americas. I come from a family of Musicians; therefore culture has always been an important part of my life. I studied the Harpsichord for several years, participated in choirs, and was cast in my first musical, RENT in the role of Collins, this past fall. From a young age I’ve been very passionate about politics and how it shapes, and is shaped by, human relations. I think the goal in politics should always be to bring people together, rather than dividing them by race, gender, or social class, and I hope to work for these goals throughout my career.

Politics is about bringing people together (Bernie Sanders)! 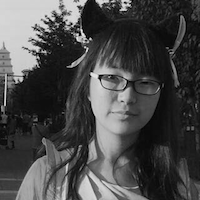 大家好！我是刘艺涵，来自中国的陕西西安，很高兴能够认识大家！I’m Liu Yihan, from Xi’an, Shaanxi, China.
I’m in my 17 now and in my last year of high school, which will end in a few months. I’m interested in the 4,000-year history of my country and want to study it and also spread it to all around the world in the future. I don’t have much experience in the writing area, but begin to try writing myself since childhood. Some of my articles have been published on several newspaper and magazines. The experience of being an exchange student in Australia, and the passion of making my own contribution on cultural exchanging are my main reasons to co-create our Babel Tower. I’m also glad to meet with people from all around the world through it. Interested in both eastern and western cultures, I’m planning to devote myself into history comparison. Also having a lot of hobbies like music and traveling, I’m always curious about learning and trying something new.
It is faith that makes one get through the disaster (Sun Pu)!
PABLO CASTRO SALAZAR, Keeper of Costa Rica 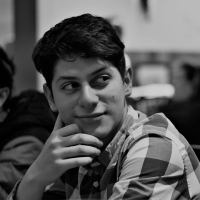 I am in my second year of bachelor in the Burgundy School of Business in Dijon, France. The first 16 years of my life were lived in a small town that receives many tourists year-round, at a bilingual school in the middle of the Costa Rican cloud forest. After hearing so many stories of distant lands, I chose to visit some of these myself and tell stories of my, now, distant hometown, mi tierra linda. I began singing and playing guitar at the age of 10, and, ever since, writing and performing have become part of my identity. My love for international culture as well as my passion for the arts is why I decided to join Babel Tower. I want to hear what people have to say and I am hoping people will want to hear what I have to say.

Rather than love, than money, than fame, give me truth (Thoreau)! 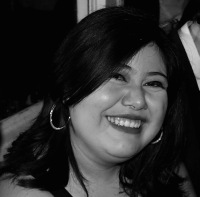 I’m a first-year student of social sciences (with an interest in political science) in Sciences Po Paris Campus de Reims (France), and I want to be involved in the field of international relations and NGOs. I’m particularly fond of languages (I speak Spanish and English fluently, study French and Arabic, and want to learn more Russian), music, movies, and literature, and currently work as a news reporter for the Sundial Press, Sciences Po’s newspaper. I’m glad to be a part of Babel Tower, since it provides a unique opportunity to share my culture as well as learn more about the world from others like me. In the future, I would love to work with the United Nations, though I’m not sure what department yet.

Life is a journey to be experienced, not a problem to be solved (Winnie the Pooh)! 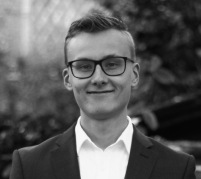 I am currently studying social sciences with a special focus in law. I have also got some experience working as a journalist in a Finnish newspaper. Being able to express my thoughts verbally is something that fascinates me. Writing is an important tool in that process starting all over from developing ideas in your mind, finally ending up passing them on to other people coherently. Writing is therefore a tool that should be taken good care of. Babel Tower is a project that combines two of my great passions; advancing global tolerance and understanding with the help of language. I hope that in the future I could benefit from the international experience and other knowledge I have gained and transform them into something that truly has an impact.

It’s kind of fun to do the impossible  (Walt Disney)! 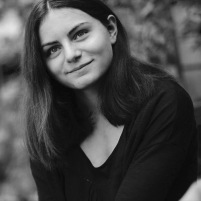 I am a first-year student in social sciences and international relationships in Sciences Po Paris (Reims, France), and I would like to work in the field of cultural diplomacy. Fond of culture, travelling, literature, martial arts and Irish dancing, I used to work in a French cultural magazine, write for my school’s newspaper and volunteer every year in an international folklore festival. These led me to co-create Babel Tower as a way to make something concrete out of my passion for multiculturalism, discoveries and meeting people. My plans for the future include stepping into every possible country in this world and on the Moon if I can, putting in place a solidarity network at the scale of the planet, and starting acrobatic gymnastics one day.

Be the change you wish to see in the world (Gandhi)! 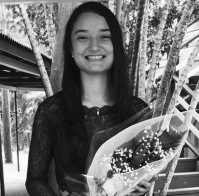 Born and raised near the sea, beaches, rivers, jungles, farms, dirt roads, and amazing tropical weather yet most importantly among the warm-hearted and spirited “costeños.” I have lived in Honduras my entire life, yet there was always this small flame in me, that later became a bonfire, fueled by the desire to meet the world and also save it. The catalyst event in my life was living in Italy for 10 months. From then on I knew I wanted to learn all possible languages, be at heart of all possible cultural exchanges, and immediately get ‘hands-on’ to cure the world. I have a hidden passion for writing that I owe to my wonderful English teacher back in highschool and an immense love for my country. This is why I am grateful and honored to be Honduras’ keeper. I acknowledge all our flaws but I feel that our beauties have been buried way to deep now. So I to come to write with great pleasure, about wonders no one bothers to measure! 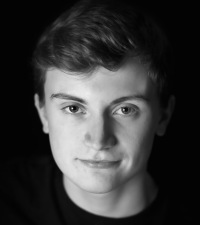 Jeg heter Erlend, er 19 år og fra Bodø, en liten by i Nord-Norge.
I am currently living and studying at Sciences Po in France – where I besides that spend my time complaining about France, bragging about Norway as well as writing, reading, and planning world dominion. I love people, and have a religious relationship with life itself. I’m rarely present mentally or physically, and hopefully my spontaneous and crazy way of life can produce some stories worth reading.
Deep roots are not reached by the frost ( John Ronald Reuel Tolkien)! 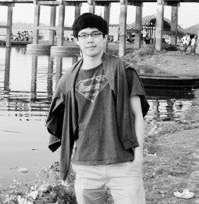 Hello! สวัสดี! เราชื่อ Vijit Suthisripok but you can call me Ick for short. I live in Bangkok, Thailand, and I just turned 27.

Currently, I am working as an associate lawyer in a law firm based in Bangkok. Personally, I am a person who always want to explore new things. Writing an article is definitely one of the things that I would like to try although I must admit that I have never had any experiences in doing so before. Nevertheless, I think it would be fun and challenge to try. By joining Babel Tower, I will not only have an opportunity to fulfill my interest but I can also share information about my country to people around the world. Regarding my plan for the future, I am planning to visit more interesting places around the world as I always believe in the quote from the movie “The Secret Life of Walter Mitty”…

To see the world. That is the purpose of life (The Secret Life of Walter Mitty)! 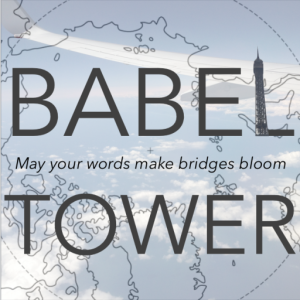